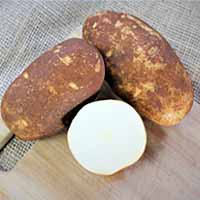 Texas Russet Norkotah 296 is a visually appealing potato with an oblong tuber shape and a white internal flesh color. TX 296 have the ability to produce a higher number of sets per plant than other selections. 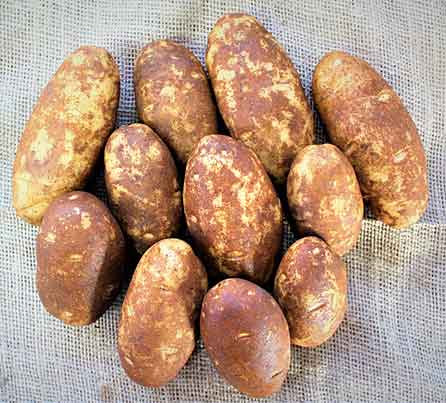 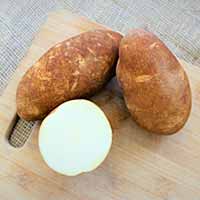 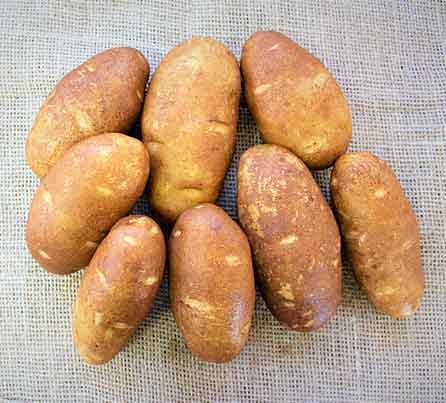 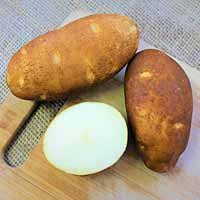 A fast maturing determinate varietal strain with taller upright vines than any other russet selection and white flowers ideal for the fresh market.

Colorado Russet Norkotah 3 is generally oblong in shape and is an ideal selection to plant if looking for larger size potential. As a general note: Norkotah 3’s can vary in shape and can be susceptible to misshape if not managed properly. 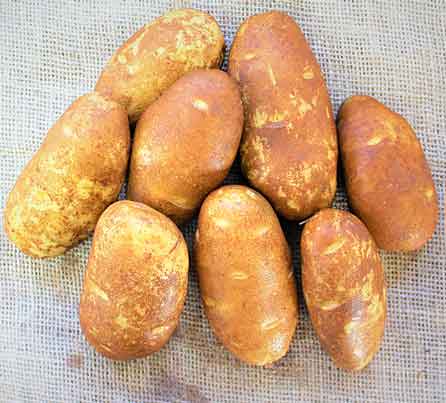 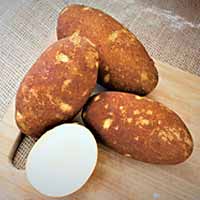 Colorado Russet Norkotah 8 is generally taller than other strains of russets such as the TX 112 and due to its rather high vine vigor, has better potential for hail or frost recovery and a higher tolerance to heat and early die than a standard Norkotah. This is a moderately to higher performing variety that performs well with considerably less Nitrogen then the standard Norkotah and does well in moderately good soils. In general, a Russet Norkotah 8 is oblong in shape and is visually appealing with inner white flesh. 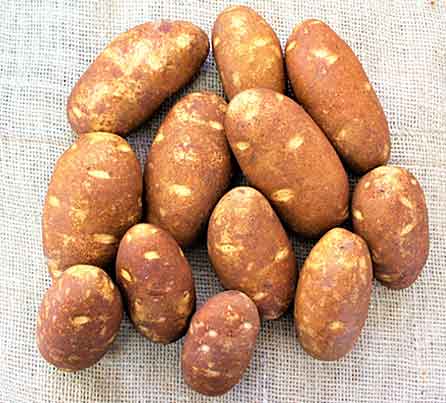 The variety featured for sale is the yellow Soraya.

Research on varietal performance for new selections is conducted to identify yield potential, shape, storability, and other essential characteristics desired by a commercial market for yellow varieties. 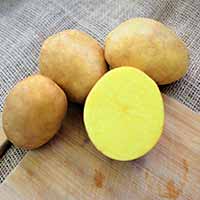 Soraya is a dark yellow skinned potato with a very deep yellow internal flesh color that has been proven to perform well organically.

Soraya is medium to high yielding and has a very low nutrient requirement, making this variety attractive to growers. An advantage of Soraya includes medium to long term storability piled at 10 to 12 feet. Soraya has a vigorous vine and an aggressive rooting system. 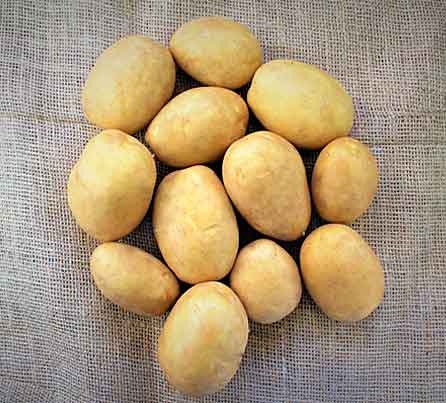 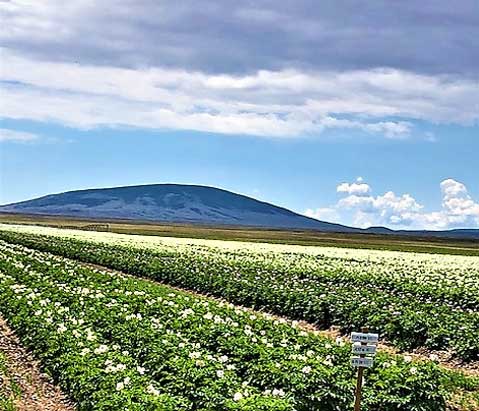 The constant monitoring of pests both in-house and by consultants, the use of oils along with insecticides, early kill, proper rotation of fields with small grains and soil health crops, state-of-the-art storages, and strict sanitation protocols allow SAS to provide the quality seed that clients have come to expect.

The isolation of the growing area insures that neighboring fields are not a source of inoculums. The increased acreage under the SAS partnership allows us to meet the increased demands for quality Certified Seed Potatoes. Quality is achieved through constant eyes and care throughout the growing season. 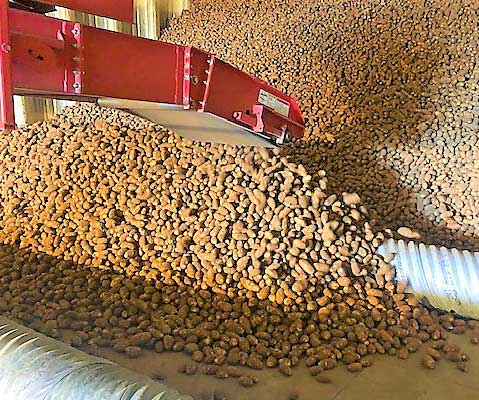 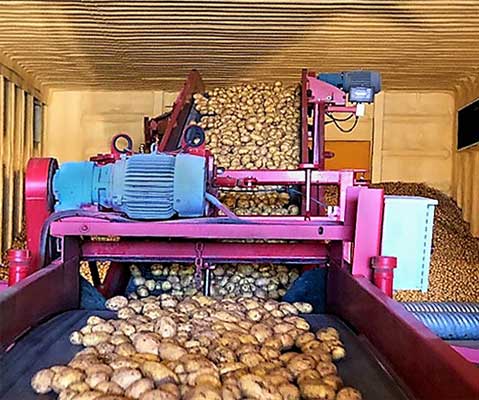 SAS utilizes additional resources such as Agro-Engineering at www.agro.com and Soil Health Services (719-588-0836), along with other crop consultants and resources to aid in year-round crop and storage monitoring